I’ve been messing around with a couple logo animations. I’m not sure what they’ll be used for but it’s been a fun exploration. They’ll probably work well as in game loaders or something like that. 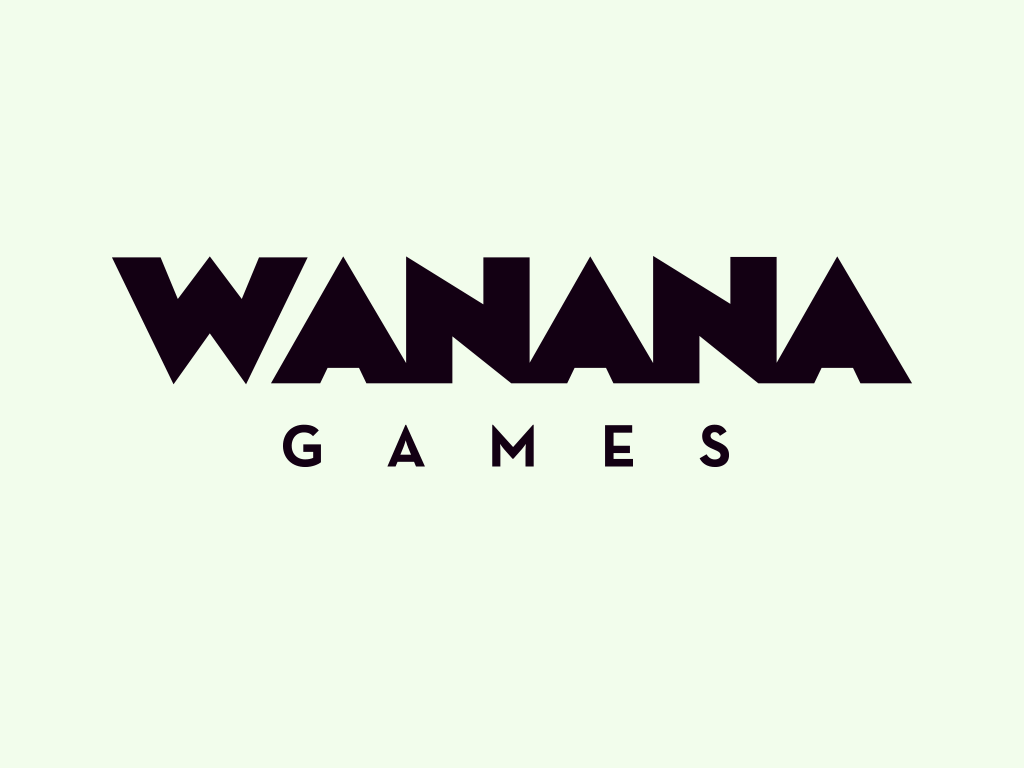 It’s been a couple of years since I’ve designed a logo but I’m really happy with how this one turned out. Can’t wait to see how it looks on a t-shirt!