For Ludum Dare 48 I teamed up with Eric Goodnight and Yousef Danak to make a game. Eric handled the graphics, Yousef the sound, and I did the coding. The theme was “deeper and deeper” and we ended up creating a beat em up game called “Just Call Your Mom”. In it you play as “The Kid” who’s trying to fight his way out of corporate office depression by trying to get to a phone and call his mom. It’s a pretty silly game but was fun to make and has been pretty well received by the Ludum Dare community.

If we had some more time it would have been good to have added a block button, some more varied enemies, and a more fleshed out story — but overall I think we did a fantastic job! Aside from being a bit rusty with Unity I think everything went extremely well. I definitely need to start teaming up with more folks. It was nice bouncing ideas off of each other and not having to do everything myself for a change.

Here’s a video of the game in action:

We were particularly proud of the “call your mother” voice over on the title screen.

If you’re interested you can play “Just Call Your Mom” on Itch.io. 🙂

This is a bit of a throwback. I was going through an old hard drive and found this animation I did while I was at Studiobanks. From what I remember this was used as a commercial/promo for Studiobanks that played at the ADDY Awards in 2008.

My bud Keeley Carrigan did all of the character designs which were apart of a t-shirt/sticker/mural branding thingie we were doing at the studio at the time. In our office’s foyer we had a huge vinyl decal made of his design that was really something to see.

It was really neat seeing this again. I had a lot of fun working with Banks and all of those dudes for that chunk of my life. 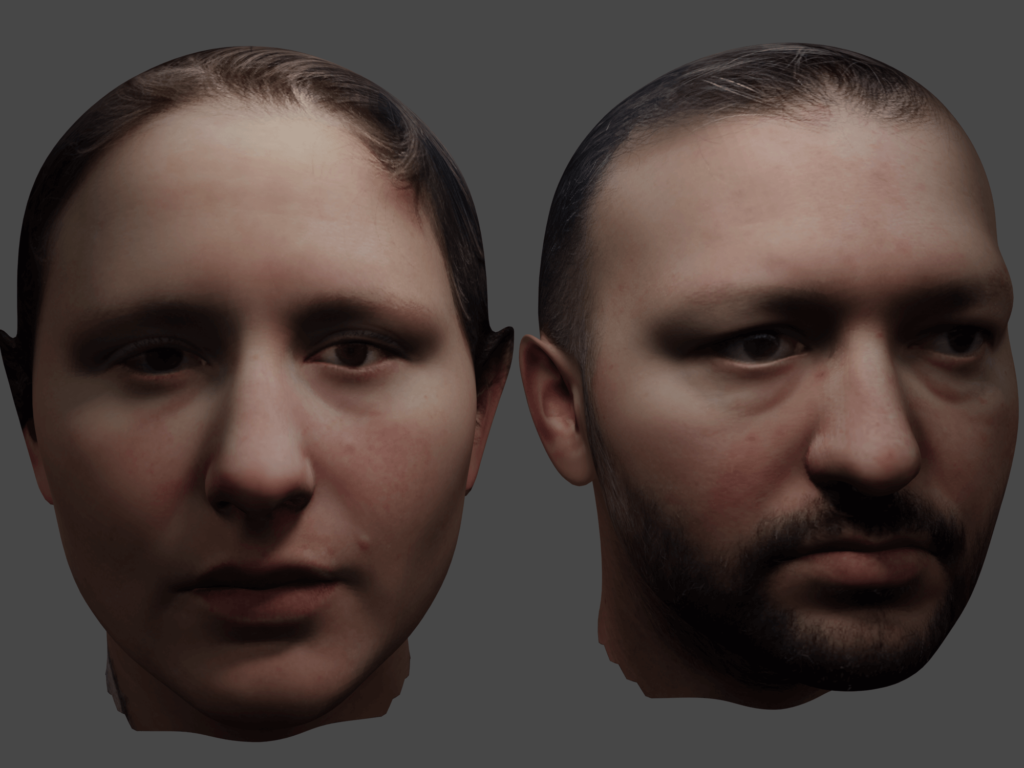